For those educated in Australian schools, the words of Dorothea Mackellar recalling ‘sunburnt country’ and ‘droughts and flooding rains’ are familiar lines from our childhoods. The publication of My Country in 1908 followed on the heels of the Federation Drought (1891-1903), thought to be one of the most severe droughts in European recorded history.

In July 2019 however, the Bureau of Meteorology (BOM) announced the current drought exceeds the Federation, World War II and Millennium droughts in terms of the severity through the Murray Darling Basin, across Queensland, New South Wales, Victoria and South Australia. Temperatures are as high as they have been during the human era, and with lower than average rainfall since 2016 and depleted water storage, information is key in decision making and accessing support.

What does drought mean for Australia?

The meaning of drought can vary between different definitions. Below outlines what constitutes a drought and what that means for the Australian climate and economy. 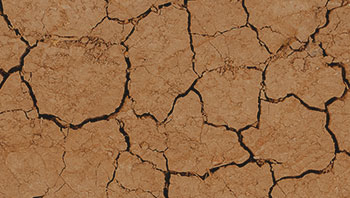 Where is the drought occurring and how severe is it?

There are a number of indicators such as rainfall distribution and average rainfall across Australian rainfall districts that can be analysed to determine where drought is occurring and the severity of it. 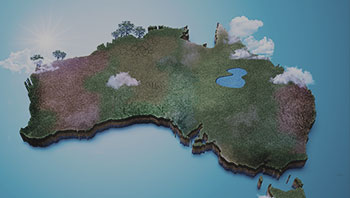 What are the normal levels of rainfall and rainfall patterns in Australia?

Rainfall distribution in Australia varies greatly due to the sheer size of the continent. The information below provides invaluable insights into the annual rainfall in Australia and the variability between different regions. 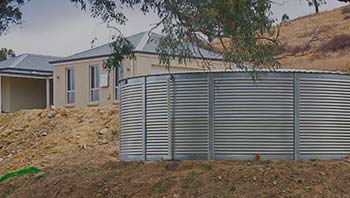 Is there drought assistance available?

Drought assistance is available for those who are being adversely affected by the ongoing impacts of the drought. 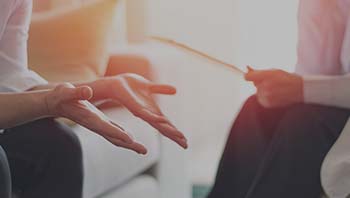 What is the impact of drought on mental health and what support is available?

The ongoing drought has been causing detrimental impacts upon the livelihoods of many hard-working Australians throughout the country. The mental health effects of this cannot be understated but it is important to know that support is available. 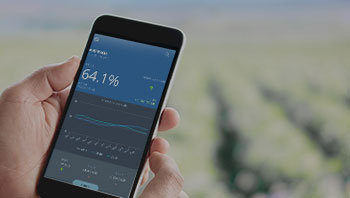 What are some useful drought resource apps?

These are resources available for your mobile device which can provide valuable information and insights into the ongoing effects of the drought. 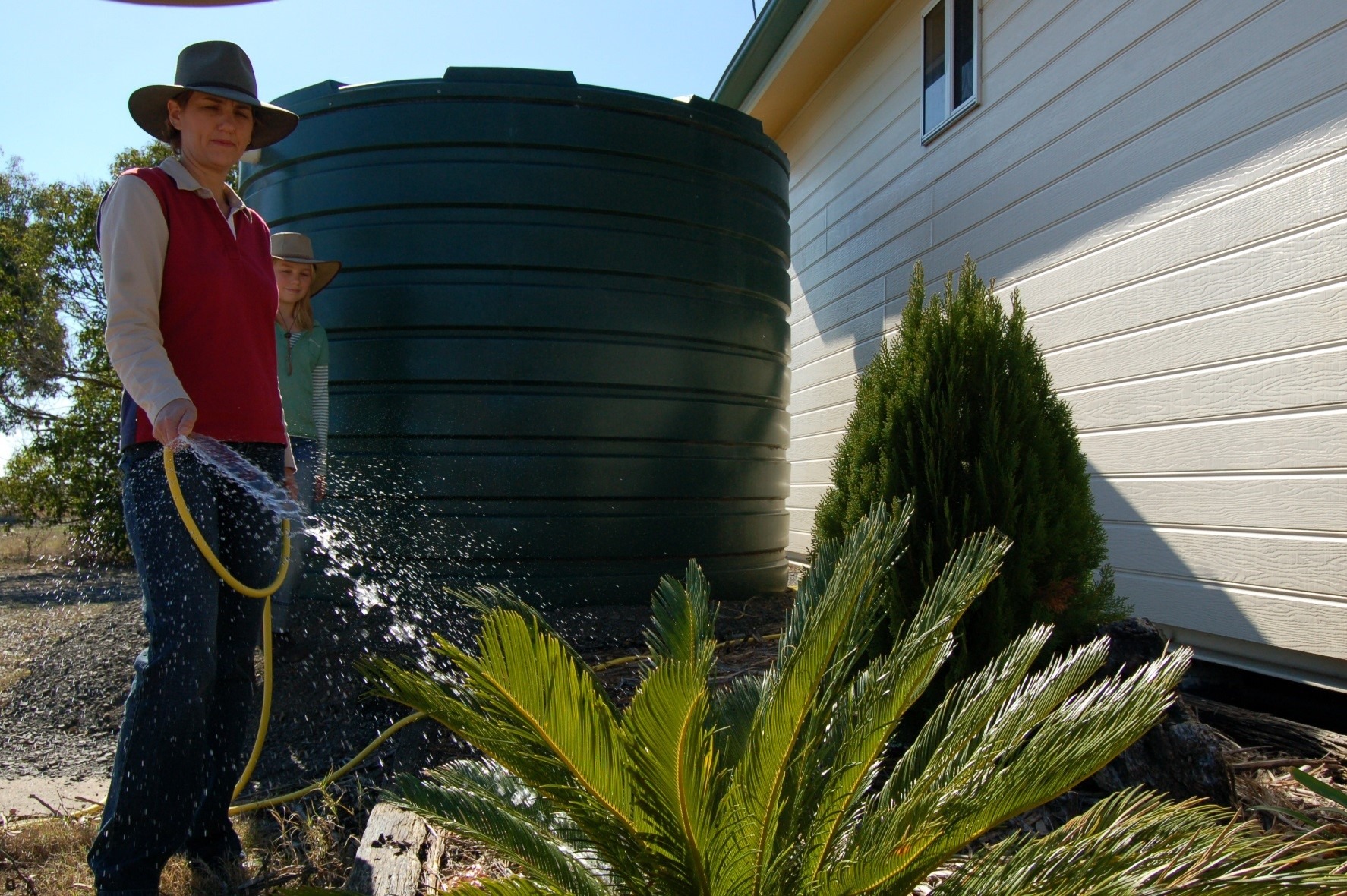 How to save water

Bushmans are providing excellent water saving ideas that show some great ways to conserve water. These tips can be used at home, work, school and anywhere else you put your mind to. 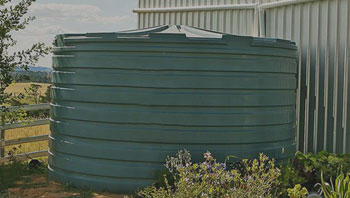 What is rain harvesting and how can I benefit from it?

Every drop counts. Rain harvesting is the process of capturing and collecting rainwater for later re-use. The following information provides a guide on how you can make use of rainwater that would’ve otherwise gone to waste. 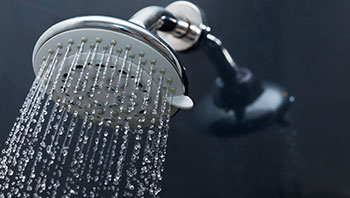 What is grey water and how can I benefit from it?

Using grey water can be a very beneficial way to re-use water that would’ve gone to waste. It is important to know the facts. 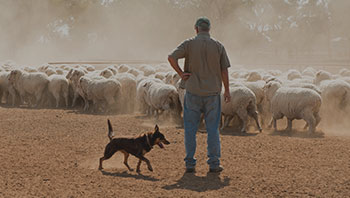 The following are some other useful resources that provide some valuable insights into drought indicators, conditions and the science behind how drought occurs. 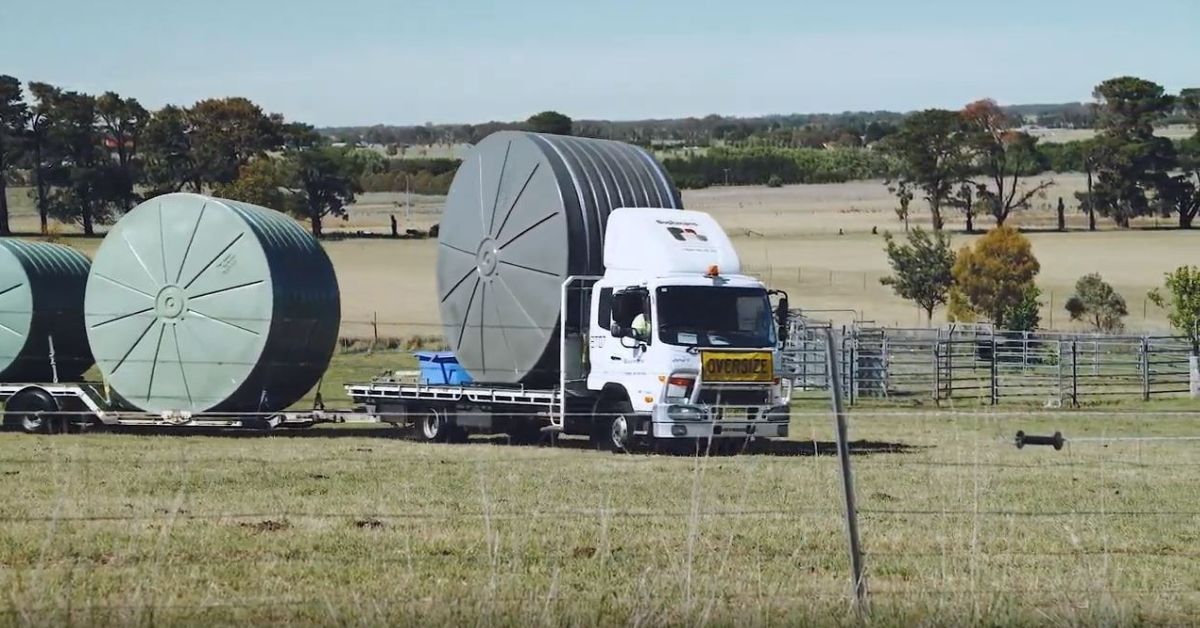 Get the latest news from Bushman's Blog with resources on industry topics, water statistics and special offers.