What are the normal levels of rainfall and rainfall patterns in Australia? 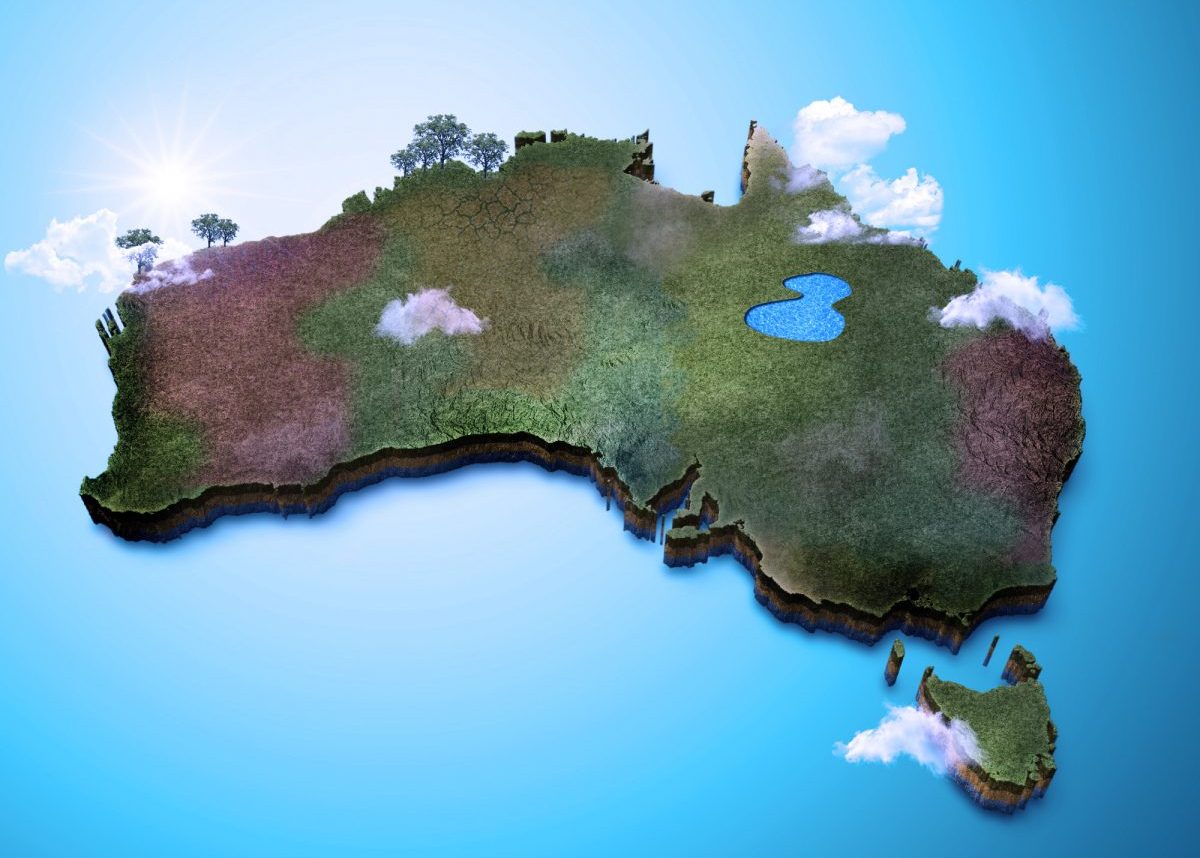 Rainfall distribution in Australia varies greatly due to the sheer size of the continent. The information below provides invaluable insights into the annual rainfall in Australia and the variability between different regions.

Australia is home to some of the driest regions in the world, while also being subject to periods of heavy rainfall and cyclones. Australia is experiencing one of the worst droughts in its history.

In the interactive rainfall map in the link, you are able zoom in and click through into each city or town to view the average rainfall, as well as the average number of rainfall days for that location per year. This can indicate how much water you could possibly harvest when using a rainwater tank. It’s easy to see that coastal areas are exposed to much heavier rainfalls, while the central desert regions in South Australia and Western Australia are far dryer.