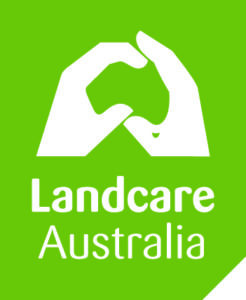 “Junior Landcare is about encouraging young people to play an active role in ensuring the safe future of their environment.”

Sixteen primary schools in across regional areas of Victoria, South Australia, Queensland and New South Wales are recipients of the first ever Bushmans Junior Landcare Grants program. Bushmans Tanks is funding these grants in an effort to increase awareness about rainwater harvesting and to support children in playing an active role in creating a sustainable future for the country. The successful grant projects, all focusing on water conservation, range from installing irrigation systems to native and bush tucker gardens to frog bogs. Involving children in such projects is highly important as we seek to understand food security, current climate challenges and ensure the future sustainability of our environment.

Read more here for examples of types of projects that Bushmans contribute to. 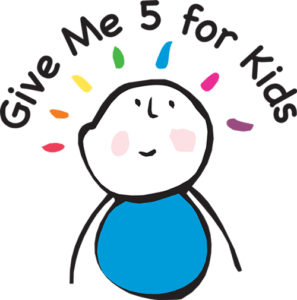 Give Me 5 for Kids is Southern Cross Austereo’s national fundraiser which has been supporting and raising funds for local children’s hospital wards across regional Australia for the last 25 years. Beginning in the mid-’90s as a simple coin drive in the Central Coast region, this annual charity drive has since raised $25.9 million nationally, and benefited over 40 children’s hospital wards.

Each June, our local radio and television networks get behind the cause by holding local fundraising events. Bushmans supports this charity by donating funds and raising awareness through its networks throughout rural Australia. 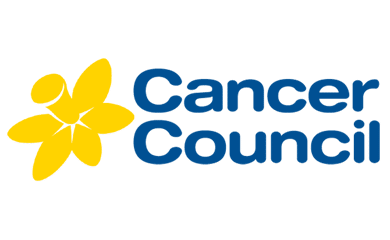 Bushmans Tanks supports the Cancer Council through donations to Cancer Council’s ‘Dancing with the Stars’ program in Orange. ‘Stars of Orange’ has become one of the most anticipated fundraisers in the Orange community’s calendar. The event has grown over the years, much to the assistance by local businesses like Bushmans. When the event first launched in 2014, it attracted 250 people and raised $35,000. Five years later, the venue was at capacity. Over the time that the event has been run, it has raised close to $600,000 to go towards the Cancer Council. Bushmans supports this fundraising endeavor and is proud to have contributed to the team in Orange that won Highest Fundraiser Award for 2019 in raising $33,000 alone. 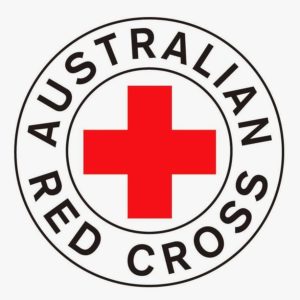 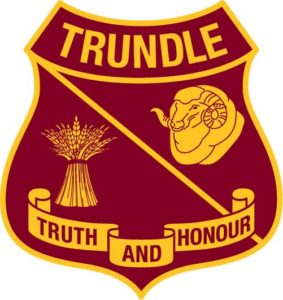 Trundle, a small town in Central New South Wales have been terribly affected by the drought, as many other areas in regional NSW. Bushmans assisted Trundle Public School and the local community by donating a Bushmans 10,000 litre water tank and pump. The tank helped harvest any rainwater and put it to good use. The school became a facility for the community, and the tank and pump made it possible for the Trundle community to get some washing done and enjoy a short shower.