Where is the drought occurring and how severe is it? 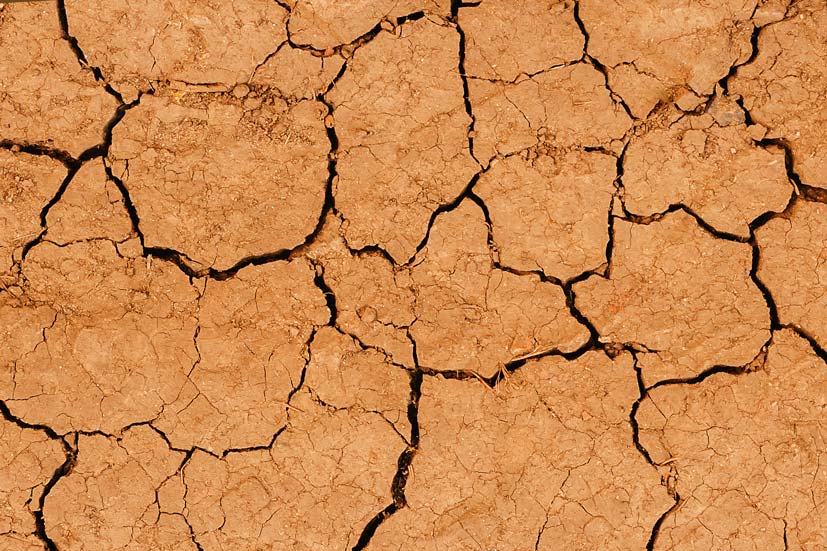 The severity of the drought differs between the various states and territories of Australia. Australia’s climate varies greatly throughout the whole continent, however there are a number of indicators such as rainfall distribution and average rainfall across Australian rainfall districts that can be analysed to determine where drought is occurring and the severity of it.

The dry conditions of the last three years have been particularly acute during the cool season, which is important in many regions for generating runoff. Rainfall for the period from April to September was less than 50% of average in all three years in 12/30 rainfall districts of New South Wales. The very much below average October rainfall over most of New South Wales and the Murray–Darling Basin as a whole has further exacerbated the effect of low inflows to date.

Rainfall averaged over Australia has been very much below average for the first six months of 2019 (driest January to June period since 2005). A positive Indian Ocean Dipole (IOD) event is likely throughout winter and spring 2019, which would typically result in below average winter–spring rainfall over southern and central Australia. This makes it likely that 2019 will be a drier than average year for Australia as a whole.

Here are some resources to help explain how the drought is affecting the various regions in Australia.