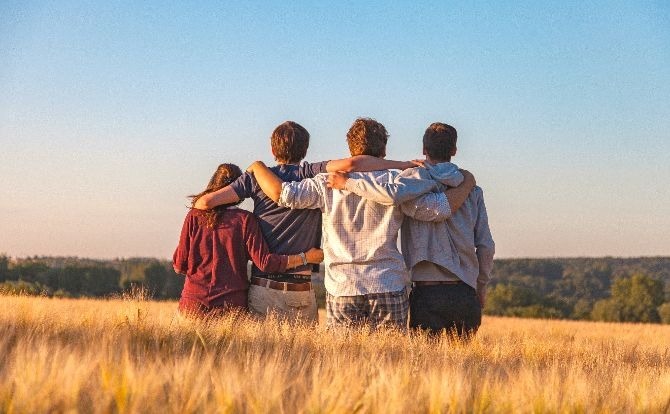 The year has unfortunately started as the last year ended – with a relentlessness drought and unprecedented bush fires, particularly in New South Wales, Victoria and South Australia. A major contributing force for these fierce and devastating bush fires is the drought. The current drought is extremely serious, in fact, according to the Bureau of Meteorology (BOM) it is exceeding other previous droughts in severity, leading to depleted water storage and dwindling dam levels. The current drought is the result of the lethal combination of the highest temperatures ever measured and a lower than average rainfall since 2016 in parts of Australia.

Australia is renowned as being one of the driest continents on earth. This is a fact that has made us, particularly those people working on the land, resilient, pragmatical and strong. Despite this resilience, a drought always has a deep effect on several fundamental aspects of life, for individuals and communities. A drought as severe as the current one has the potential of fragmenting families, businesses and communities alike affecting families and businesses livelihood, finances, long-term outlook and often, mental health.

As a community we are navigating uncharted waters. Information is key for regaining a sense of control, and it is essential for decision making and preparation. There are steps that we as individuals can take to alleviate some of the effects of the drought. Government assistance is also available through rebates, grants, drought packages and mental health support services.

Bushmans have compiled information about the drought and created a Drought Resources Hub. Here you will find a comprehensive drought knowledge bank.