Originally developed in response to customer requests for an indicator suitable for liquid fertiliser and other chemical tanks, many tank owners prefer it for water tanks too making the Liquidator the most popular level gauge now. 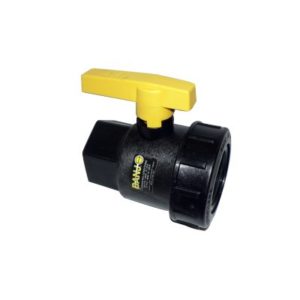 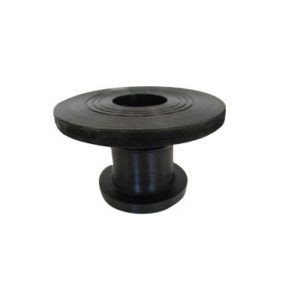 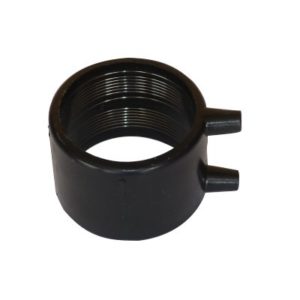