A soggy Sunday and a misty Monday should not alter drought awareness. 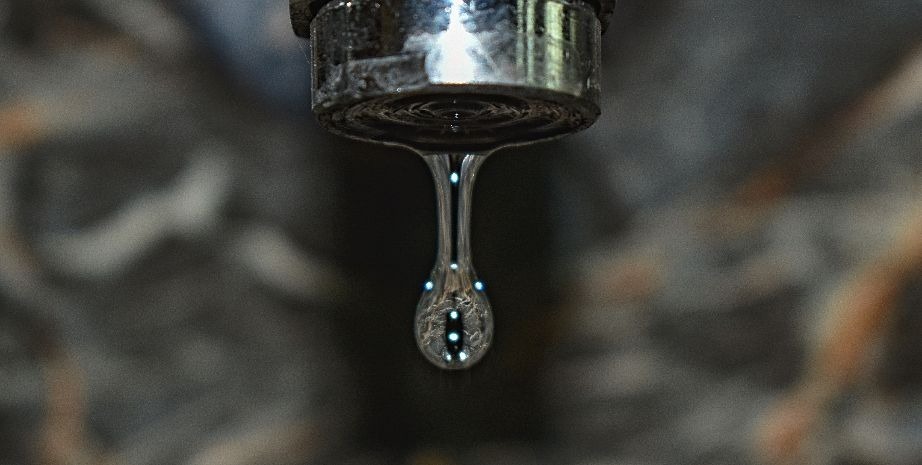 Reducing water use has become a way of life for many families across Australia, particularly since the Millennium Drought (1997-2009). Australia is the driest inhabited continent on Earth and drought has been an ongoing feature of our climate, managed by our Indigenous peoples for more than 60,000 years.

More recently ‘droughts and flooding rains’ have inspired poets and lent a sense of place and identity to our art and culture. The reality remains however, that without a national response to our culture and attitude toward rainfall usage, we remain in danger of our towns and cities running dry.

Some reports predict demand for water in Perth and surrounding regions is projected to outstrip supply by as much as 85 billion litres by 2030. That’s enough water to fill 34,000 Olympic sized swimming pools. Level two and three water restrictions have been in place for more than a year across many council areas in NSW, but these are inconsistent and not well policed. Towns including Dubbo, Nyngan, Cobar, Walgett and Tamworth are facing a crisis in their water supplies within a few months if the big dry continues, while the mighty Darling River has stopped flowing south of Wilcannia. The vast Menindee Lakes system fed by the Darling is also empty, having been ground zero for massive fish kills over summer, and 19,000 Broken Hill residents, but not those in surrounding towns, now rely on a 270-kilometre pipeline from the Murray River at Wentworth.

It is possible to change our attitude to conserving rainwater in our everyday lives though and it is critical that all Australians take immediate responsibility for their own water usage. Since 2001, faced with some of the toughest water restrictions in Australia, Queenslanders have halved their water consumption to around 162 litres per day. For those in Greater Sydney though, awareness of the fact that 99 per cent of NSW is drought declared did not really hit home until the recent reintroduction of water restrictions. Lulled by the green parks that surround them and the intermittent rain that has been falling in coastal areas, Sydney-siders have not faced the reality families in rural and regional areas have been living with for at least two years. Last month, the Bureau of Meteorology recorded Sydney, the Blue Mountains and the Illawarra had the lowest rainfall in 16 years. More than 85 per cent of Greater Sydney’s water supply relies on rain, and little inflow into Warragamba Dam since 2017 has resulted in a dramatic reduction in dam levels. In fact, the latest research shows this drop is faster than has occurred in decades.

Originally known as the Warragamba Emergency Scheme, Warragamba Dam was devised as part of a collective engineering response to Sydney’s critical water shortage during the World War II drought (1932-1945). It is sobering to now realise that this was nowhere as dry a period as the Millennium Drought or the reduction in rainfall and ongoing increase in daytime temperatures currently being recorded.

In response to continued below average rainfall and mindful that more than five million people rely on Warragamba Dam for their water supply, Level 1 water restrictions have been put in place from 1 June 2019 across Greater Sydney, applying to everyone in Sydney, the Blue Mountains and the Illawarra. These restrictions are an important element of local governments drought response, as they help reduce water demand when we’re not getting enough rain, although at Level 1 they apply only to the use of drinking water outside.

Fines between $220-$550 will be applied for breaches of these low level restrictions, although a broader individual commitment to water saving measures and a decrease in personal consumption would have a greater, long lasting impact.

Simple modifications to your water consumption awareness could entail:

Beyond an individual’s commitment to change habits and collective, government-imposed restrictions, investing in rainwater harvesting ‘future-proofs’ your household or business. This is an efficient and cost-effective way to secure and supplement your water supply.

The first step for rainwater harvesting is investing in a rainwater tank. Bushmans Tanks’ range of poly rainwater tanks offer storage capacity ranging from 1,200 litres up to 46,400 litres and in several shapes and sizes. These include slimline tanks, perfect for urban living where space may be an issue. When a larger storage capacity is required, Bushman’s steel liner tank range, Aqualine is ideal.

Read more here about rainwater harvesting and learn how it will benefit you.

If you are curious to see how much water you and your family require, use Bushman’s Tank calculator. This way you get an overview of your use and where you can tweak your use of drinking water.

Water restrictions – don’t let them restrict your creative flow on how to save on water!

Photo by Mukesh Sharma on Unsplash

Recent Australian droughts may be the worst in 800 years

Bathurst Water Restrictions – Do Your Part – Be Water Smart