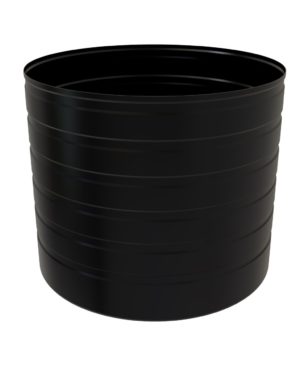 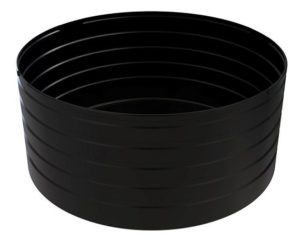 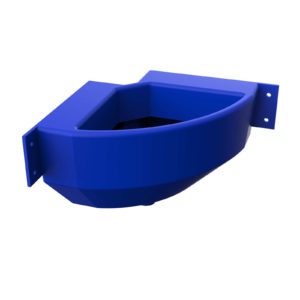 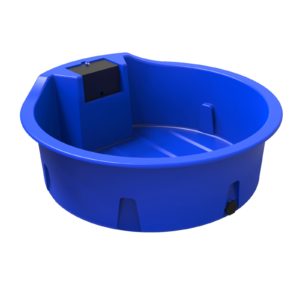 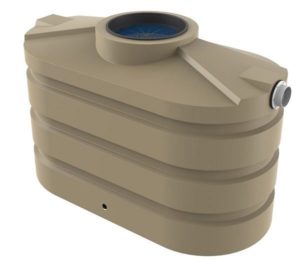 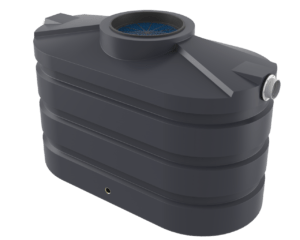 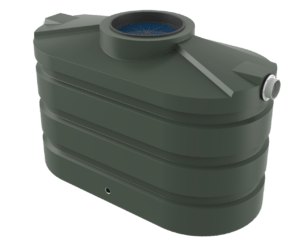 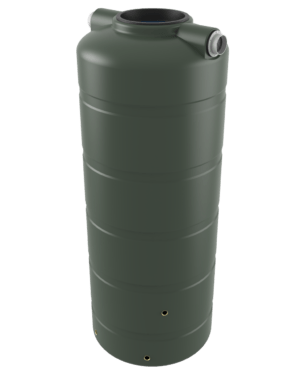 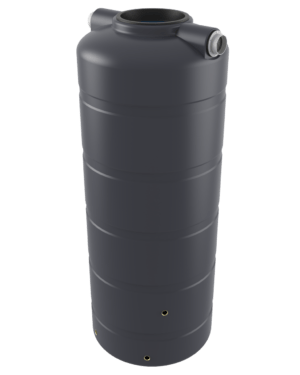 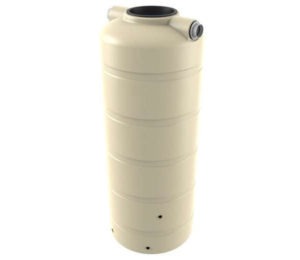 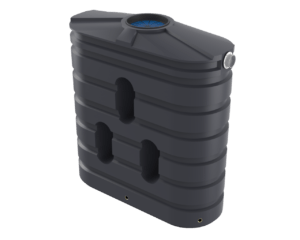 Bushmans tanks come a variety of shapes, sizes and colours to meet functional and aesthetic requirements. Bushmans poly tanks range in size from 660 litres through to 46 400 lites. Bushmans also has a series of Aqualine steel tanks for higher water volume storage requirements. These sizes range from 22,500 litres through to 363,000 litres. Click here for product pages.

When it comes to quality water tanks and water storage, it is hard to surpass a Bushmans water tank. Bushmans commenced operation since 1989 and since that time we have continued to develop our products, so they are not only strong and robust but also are attractive and sit comfortably alongside most houses and sheds.

Select your location or use the postcode locator below to find your nearest Bushman Tanks supplier.

Bushmans supplies the ACT and Canberra from our manufacturing and distribution centre in Orange.

The water tanks installed in the Canberra region are used mostly for household water, storm water runoff control, in industries for gardens and products and in recreation and parklands for additional water to maintain the facility.

The Australian Capital Territory (ACT) is home to the nation’s capital, Canberra, with a population of over 400,000 people. It also has the distinction of being the only Australian capital situated inland.

At an elevation 650 metres (2,130 feet) and its distance from the coast, the ACT experiences four distinct seasons, unlike the other capital cities where climates are moderated by offshore conditions.

Canberra and the ACT have warm to hot and dry summers and cold winters with frequent frost. The higher mountains in the ACT’s south-west are also often snow-covered. The predominant annual rainfall of 623 mm (24.5 in) occurs in autumn and spring, and summers are generally dry.

With this type of rainfall pattern, the selection of tank sizes is very important to ensure enough rainwater is harvested in the wetter seasons to supplement water supply in the dryer winter and summer months. Due to the colder winters in Canberra and the ACT, water tanks, pumps and pipes need to be protected from subzero temperatures. Pumps should always be installed using a fully enclosed cover.

The ACT is home to 160 mostly family-run farming businesses which collectively manage 39,000 ha or 15% of the ACT. The majority of ACT farming land is managed for sheep, wool and cattle production, horse agistment and other equestrian activities. Other farming activities include poultry and free-range egg production, horticulture and viticulture, truffles and olive production.

The ACT places large emphasis on sustainable agriculture. The overarching goal of sustainable agriculture is to support rural landholders to apply best practice land management for soil, water, pastures, native vegetation and biodiversity. Water tanks are integral in this practice. The harvesting of rainwater and storing of it for later use not only saves money on your water bill, but also allows for the maximum utilization of water that would have gone to waste.