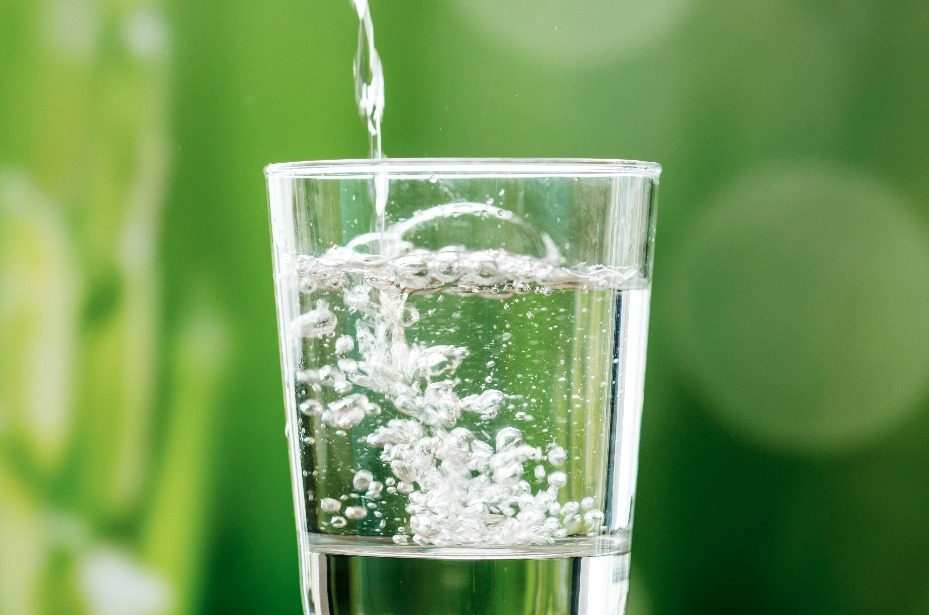 The record hot weather is not only taking its toll on our water supply but will affect the wallet of citizens in the greater Sydney water supply area.

The ongoing heat, which has smashed several temperature records, in combination with the ongoing drought is draining the dams in New South Wales. The current dam level in the Sydney catchment area is hovering just under 59%.

With the water levels falling dramatically, action was needed. In early January we could hear a whisper that the Sydney desalination plant may need to be switched on to secure water supply in the Sydney area.

At the end of January, the critical ‘below 60% level’ of Sydney’s dam storage was reached. This triggered the complex process of switching on the desalination plant for the first time since 2012. However, Sydney-siders will need to wait before they quench their thirst with the desalinated water; it won’t be flowing out of Sydney’s taps until at least April. When the plant is in operation it can provide 15 percent of Sydney’s water and transform salty seawater into 250 million litres of fresh, drinking water per day.

The turning on of the plant is not a decision made on a whim. The plant has only been turned on twice before, once in 2010 and the other time in 2012. Once turned on, it must run for at least 14 months. NSW Water Minister Don Harwin has emphasised that there is no reason be to be alarmed as the Sydney dams currently hold water to last the Sydney area for more than two years. However, the Sydney catchment dams must be given the chance to recover and will be closely monitored until the dam levels return to a healthy 70 percent.

Photo by rawpixel on Unsplash