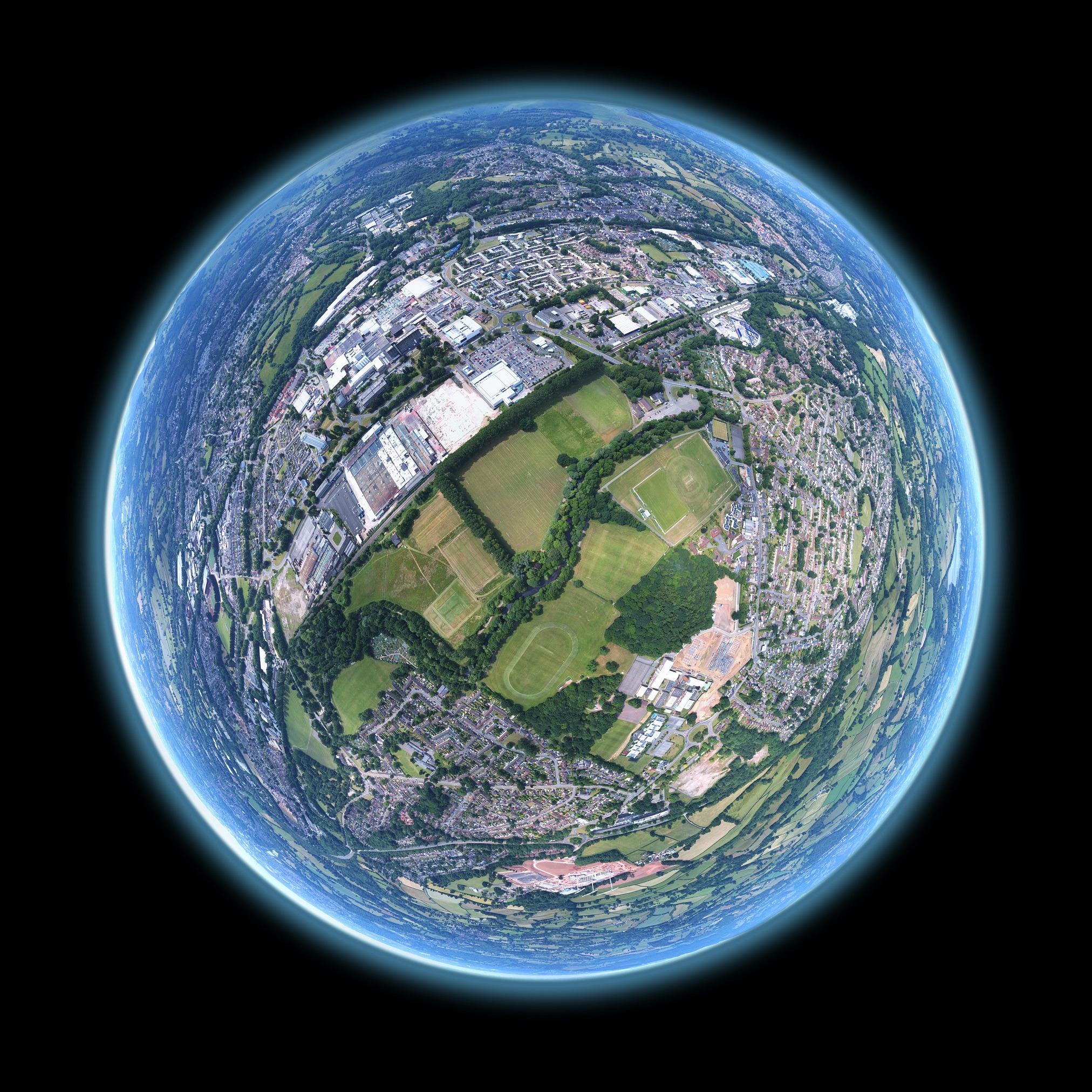 Australia and its climate are defined by extremes and the last couple of decades, and indeed recent years, have seen some extraordinary climate events, with the most recent summer being unusually wet and cool. This is in stark contrast to last year’s summer which was unusually dry and hot, with several heatwaves and unprecedented bushfires.

This volatility of the rain pattern is not new as extreme climate events such as drought and flooding have defined Australia’s climate for centuries. Exactly how many centuries is difficult to determine as rainfall records are only available from the past 100 years at best, depending on geographical location. How severe the droughts have been or how intense rainfall and floods have been prior to record keeping have been difficult to pinpoint. The lack of records has led Australia to systematically underestimate the drought and flood risk.

We have recently gained a deeper understanding of Australia’s weather prior to European settlement. This has stemmed from a current research study which has reconstructed 800 years of seasonal rainfall patterns across the Australian continent. The findings conclude that there has always been variability in Australia’s weather, but recent changes in rainfall variability are either unprecedented or have rarely occurred over the past 400 years. These types of studies are invaluable in helping us predict future rainfall variability as records that have been collected thus far does not paint the full picture. The new knowledge provides us with hints about how the patterns of droughts and rainfall will change in the future taking into consideration the context of a rapidly warming world.

The most recent summer further confirms the volatility of rainfall pattern that characterises Australia. The summer of 2020-2021 was Australia’s wettest and coolest in over ten years, when another strong La Niña also played its part. The exception is Central Queensland, which missed out on the much-anticipated rainfall, and is still in drought.

The recent above average rainfall experienced in large parts of Australia is very good news as this means an increase in water storage levels in key regions. The Murray Darling Basin has had a significant increase in water levels, and in some parts the water levels have doubled since last year. In the Northern Territory some catchments have had the best water storage levels in four years. This is fantastic news for farmers, and dams refilled also means water security for capital cities and their population.

Whilst many regions are currently enjoying some respite with dams and catchments replenished, history tells us that the one element that is most certain regarding Australia’s weather and rainfall is its variability. New research can assist in predicting rainfall and drought events but there is no way we can control the weather – but we can always be prepared.

To estimate how much water you use and need, use Bushmans water tank calculator .