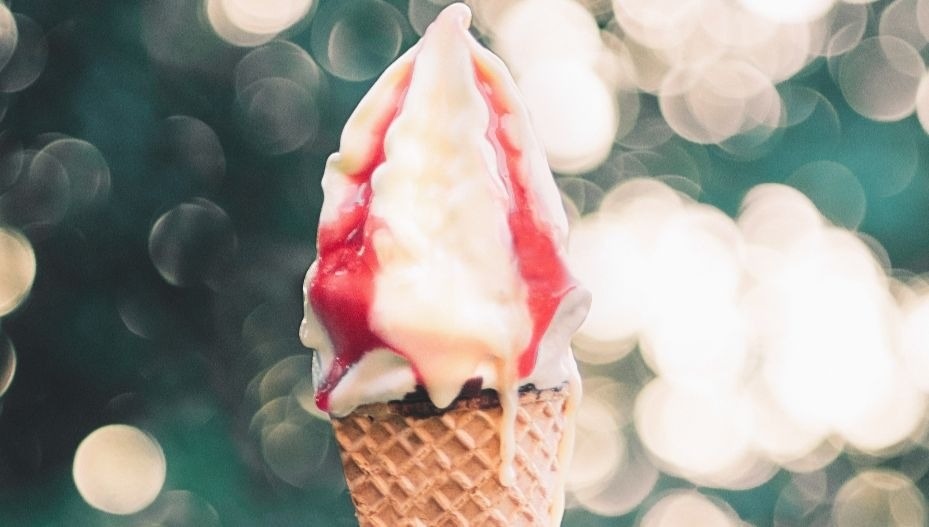 On the eve of the Australia Day long weekend, Australia is bracing itself for a yet another record heatwave over the weekend. The heatwave has and will, hit a big part of the country again with its furnace like conditions. Severe heatwave conditions are forecast for Western Australia, most of South Australia, southwest Queensland, Western NSW and Northern Victoria.

These severe weather conditions are expected to ease later during the Australia Day long weekend but there will be little relief as a new hot weather system is likely to return with a vengeance in some areas next week. The central part and eastern New South Wales were forecasted to encounter another severe heatwave during Australia Day, Sunday and Monday. In some parts of the Sydney basin the temperature will be up to six degrees hotter than Australia Day 2018.

In other areas, from the Pilbara to the northern interior and southern Australia, apart from the southwest of WA – the heatwave will be persistent over the weekend however somewhat less intense.

The extreme weather system has moved from South Australia where it left no one untouched. South Australia has been gasping for cool air with seventeen records broken and two heatwaves in as many weeks. On Thursday afternoon Adelaideans experienced a temperature of 46.6 C, and Port Augusta recorded 49.5 C degrees. These temperatures smash all previous records – this is the hottest day that has ever been recorded since temperature monitoring started 80 years ago.

Whilst the South Australians may have been gasping for air, there were some drastic actions needed in central and western Australia during the past week. Sadly, due to lack of water, local authorities had to put an end to the suffering of 2,500 camels and several hundred horses as they were dying of thirst.

Today, Friday before Australia Day, Melbourne is the hottest city in Australia with the mercury expected to climb to 44 C – the hottest temperature since Black Saturday in 2009. Currently Melbourne has 42 C and at least 100, 000 residents are without power. This heatwave has also impacted the Australian Open. There are also fires in the Gippsland region. In Tasmania, fire fighters are fighting significant bush fires following hot and dry conditions.

Heat waves like these are like “the smoke before the fire” as these conditions are fertile ground for bush fires to latch on its grip and inconsiderable rage. So, with Australia Day and the long weekend coming up – be wise in the sun! Heatwaves can be survived – have fun with your friends and family but remember to keep an eye on the barbie, your friends and neighbours, wear a hat, light clothing and sunscreen. Whilst beer is something of a national celebratory brew – enjoy alcohol in moderation with water in between!

– Ensure that you have water tanks to store water in before the drought or heatwave. Be prepared to catch the rain when it falls.

– Calculate your domestic water needs for your house hold – the calculator is here .

– Buy and install a tank. Bushman’s have a wide range of rain water tanks in various sizes and shapes that fulfil an array of water storage criteria. See our whole range here

– Clear the gutters around your house to maximise water catchment but also to reduce the fire risk.

Symptoms of heat stress include extremely heavy sweating, headache and vomiting, confusion, swollen tongue. If you or those close to you are suffering heat stress and expressing any of these symptoms, call for help immediately.

– Elderly and the very young are most at risk – check on them at regular intervals. A cool shower or tepid bath will keep young children and babies’ temperature controlled.

– Stay out of the sun! Avoid the peak midday sun exposure at all costs.

– Wear a hat and protective clothing if you must go out in the sun – and sun screen of course – but that goes without saying. Lighter clothing is better for staying cool as lighter colour reflects heat and sunlight.

– Close all windows, blinds and shade rooms to insulate against the heat.

– Keep drinking water, thirst is not a guide as you get thirsty because you are already dehydrated.

– Make sure your pets have access to shade and ample of water.

– Cars get hot! Do not ever leave kids or pets locked up. Never Ever.

– Seek air-conditioned areas such as libraries or movie theatres

– Check on your family, friends and neighbours and those most at risk (elderly, younger people)

Photo by Aron Visuals on Unsplash