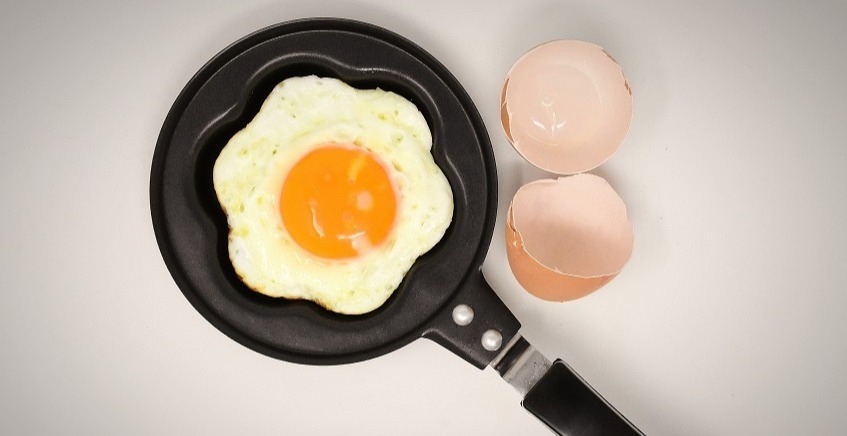 There is no doubt that the weather was rather moody last year. 2018 seemed to be a record year of sorts with one record after the other being broken. The weather appeared to be all over the place – all over the nation.

This hunch is confirmed in Bureau of Meteorology’s summary of 2018’s weather. The report tells the story of a nation with ‘above averages’ – it was hotter and dryer and when it rained it poured.

Nationally, every state and territory experienced above-average day and night temperatures in 2018, with the mean temperature being 1.14 degrees above average. Rainfall was 11 per cent below average nationally, with some areas being much drier than the average, exacerbating the severe drought. September recorded its lowest rainfall ever.

During such a warm and dry conditions, the bushfire season was in full swing already in August and September; up to 100 bushfires were active across NSW, Queensland and Victoria.

Broome, on the other hand, had already received its annual rainfall by the end of February. In March, Tropical Cyclone Marcus caused havoc in Darwin, the strongest cyclone since Tracy in 1974.

December followed the trend, in the beginning of the month, the town Halifax in far north of Queensland was inundated with 678 millimetres of water – in one day. This is a December record of daily rainfall.

A couple of weeks later, in the south-eastern part of Australia, Victoria received one month of rain – in one day. Later in the month, it was Sydney’s turn. Just before Christmas, a severe thunderstorm hovered over the city and its surroundings. Putting it mildly, it was bucketing down from the sky with rain and hailstones – some as big as cricket balls.

So, all good then, in a way? Was rain not what we wanted? Yes, but too much too soon is also causing problems. And the poor drops of the appreciated and much-needed water dried up quickly.

In the latter part of December, the nation was being baked by the sun and hitting record high temperatures – it was the warmest December on record for Australia. In Western Australia, in the Marble Bar, which is known as Australia’s hottest city, the temperature reached 49.3 C. To get an idea how hot that is, well, it is hot alright; hot enough to heat up a frying pan and cook an egg!

The year of 2019 is still new and full of opportunities. There is, of course, more to life than the weather, but it is certain that without water there is no life. So, with a new year ahead of us, let’s make a habit of harvesting the rainwater when we can! This is a habit that can make a real difference to our lives. For Bushmans full range of rainwater tanks, look here.

Photo by Haley Hamilton on Unsplash