Flash droughts have a life of their own 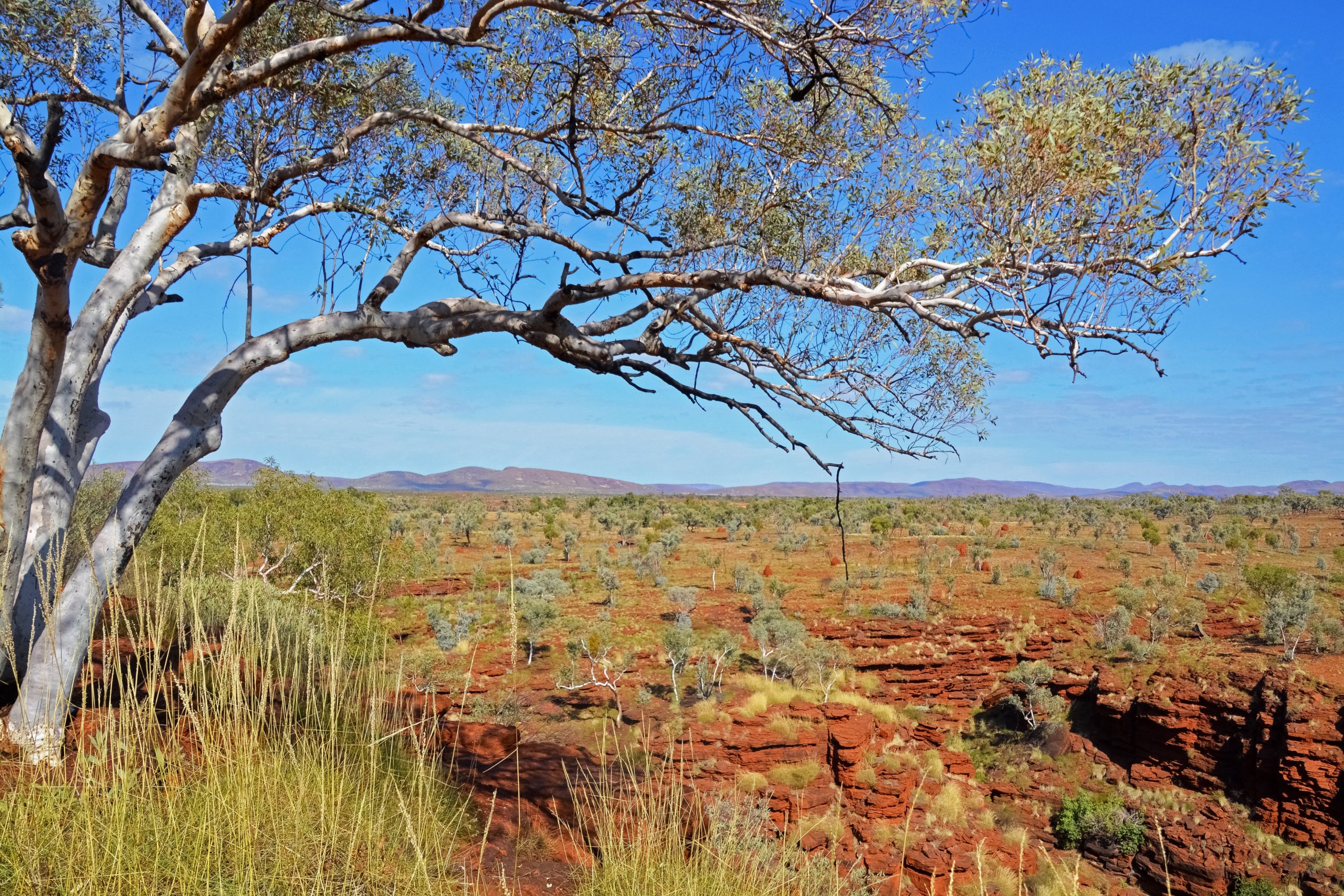 We often associate a decrease in or lack of rain to be the sole factor for droughts to develop. But there is another type of drought that can now be added to the drought typology – flash drought.

As has been said before, Australia is the land of extremes. Our climate is characterised by a vast variance in rain fall and frequent droughts. Droughts are the broad term describing a period with low or no rain that can last from a couple of weeks up to months and years. There are several types of droughts, and a drought may change characteristics over time and develop from one type to another. The various types of droughts can occur simultaneously.

What is a flash drought?

Whilst it’s not very flashy to experiencing a flash drought, the name suggests its main characteristic; it occurs as quickly as a flash. This is in stark contrast to a normal drought, that evolves slowly and that is solely caused by a lack of rainfall. A flash drought can change a perfect looking farmland having the right moisture in the soil, prime for growing an abundant healthy crop, to a pile of crackling dirt in a couple of weeks or just a month. The agricultural drought is then a reality. The onset of the flash drought is quick, and it may end as quickly as it arrived, but its duration may also be long. Farmers do not stand a chance to react as it all happens so quickly.

Insufficient rainfall or precipitation are the fundamental factors of a drought. A flash drought intensifies the consequences of lack of rain due to other factors. These factors are abnormally high temperatures, low humidity, strong winds and clear skies (radiation). The lethal cocktail can swiftly change the local climate. One way to describe the flash drought phenomena is to describe the air as being ‘thirsty’ or expressed in scientific terms – the air has ‘increased evaporative demand’. This translates to that air sucks out the moisture from plants and soil, rapidly depleting even soil with optimal moisture levels. In the instance where there is a lack of rainfall or precipitation to replenish the moisture lost, an agricultural drought emerges.

When and where do they occur?

This type of severe drought took place in the US Midwest in 2012 where in May 30% of the continental USA had abnormally dry surroundings. In August the same year, a flash drought had extended to include 60% of the US Midwest which now experienced a severe and ongoing drought.

There are certain regions that are more prone to flash droughts than others; regions with varied rain fall and high evaporative demand.  Australia fits the bill perfectly. Flash droughts can occur at any time of the year but is more likely to emerge during the spring and summer seasons.

The prolonged and severe drought in Southern Queensland, NSW and Victoria 2017 – 2019 is an example of an Australian flash drought.

Can you predict flash droughts?

The sudden onset of a flash drought has devastating consequences beyond the economical for farmers and their families, although the economic figures paint a clear picture. Wimmera is an Australian region that was affected by a flash drought in 2015. This resulted in a devastating loss of pulse and grain crops; $500 million in potential yield was lost and the wheat production fell by 23%.

Whilst these figures are grim, to predict a flash drought would be the light at the end of the tunnel and enable farmers to prepare. There is hope.  There is intense research currently taking place to found ways to predict flash droughts – and the outlook is looking positive. New findings conclude that certain precursors can alert of a flash drought occurring up to four weeks in advance. One of Australia’s most prominent climate driver, the El Niño-Southern Oscillation (ENSO) is closely interlinked with droughts and strongly affects rainfall, and ENSO could be used as a reliable indicator. Another precursor is the weather and with increasingly sophisticated forecasting the weather and climatic conditions can be projected weeks and even a month in advance, warning of a potential flash drought.

Rainwater harvesting is essential in a country with an erratic climate, as is the case with Australia. Bushmans offer a wide range of rainwater tanks in an array of shapes (round water tank, squat rainwater tank, slimline water tank) and colours. Bushmans Tanks are also highly suitable when implemented as retention and detention tanks in storm water systems and water treatment facilities.

Check out Bushmans tank calculator here to see how much water your household uses.