Climate Change: A Challenge for All 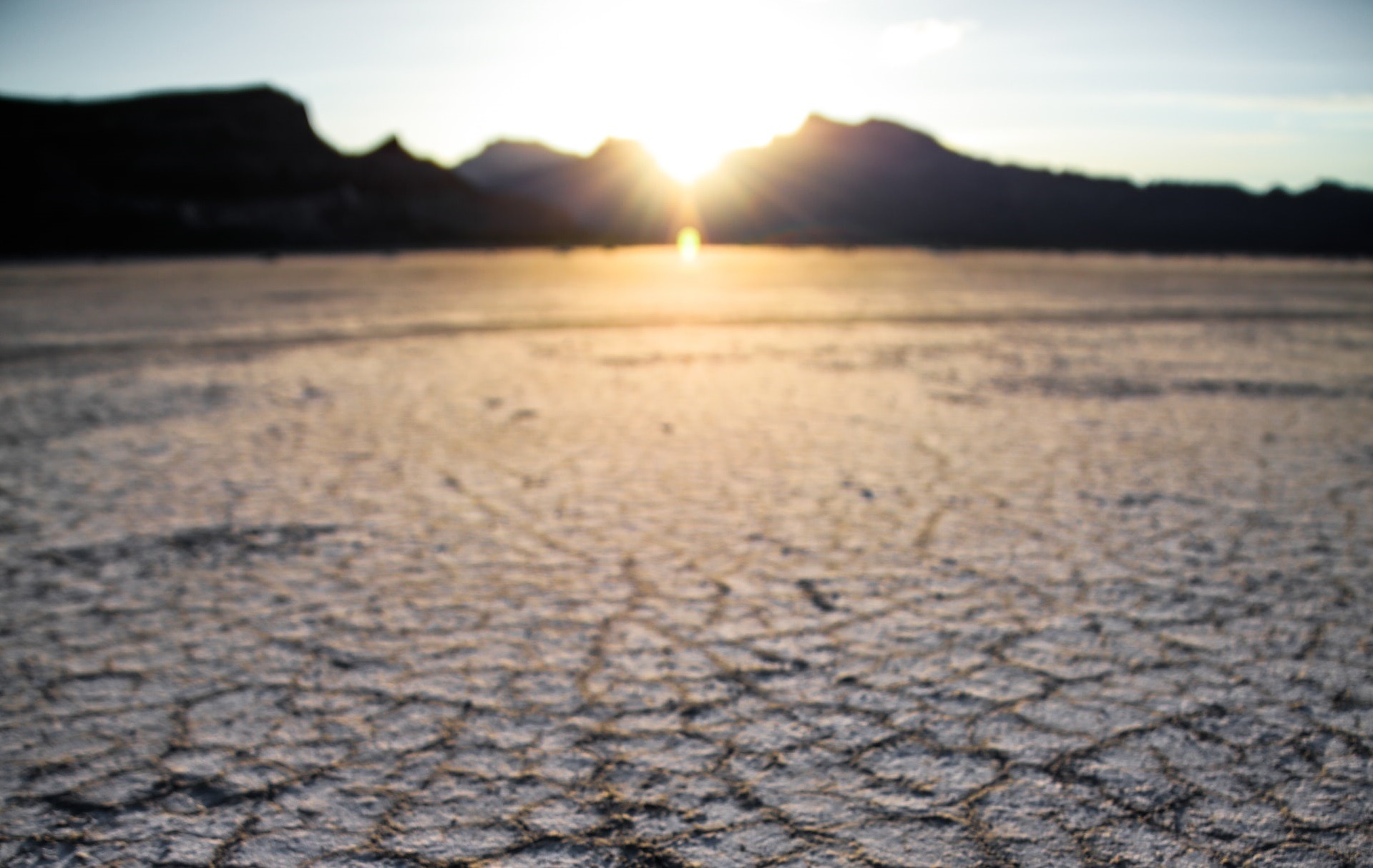 According to the United Nations, climate change is the defining issue of our time, even in this time of COVID. Many of the root causes of climate change also increase the risk of future pandemics. In the past century we have escalated our demands upon nature, such that today, we are losing species at a rate unknown since the dinosaurs, where along with them went half of life on earth, which all went extinct 65 million years ago. This rapid dismantling of life on earth owes primarily to habitat loss through deforestation, which occurs mostly from growing crops and raising livestock for people. With fewer places to live and fewer food sources to feed on, animals find food and shelter where people are, and that can lead to increased disease spread.

Climate change has also contributed to increased risk of bushfire within prolonged droughts, resulting in the destruction of animal habitat. In Australia alone, 8.3 millions hectares of native forest and 130,000 hectares of plantation wood was burnt during the bushfires of 2019/20, with the consequent devastation to habitats of insects, birds and animals, not to mention loss of human life, homes and the ongoing impact in so many communities.

Water management is inextricably linked to climate change. Two-thirds of Earth’s land is on pace to lose water as the climate warms. This will impact the world’s water availability in complex ways – putting pressure on water supply, food production and property values. We watched on in dread in 2018 as Cape Town, South Africa, counted down the days to ‘Day Zero’ – when the city would run out of water. The region’s surface reservoirs were going dry amid its worst drought on record, and the public countdown was a plea for help.

By drastically cutting their water use, Cape Town residents and farmers were able to push back this disaster until the rain came, but the close call showed just how precarious global water security is. Like Australia with its recent water restrictions, California and Mexico City now face water restrictions after years with little rain.

There are growing concerns that many regions of the world will face water crises like these in the coming decades as rising temperatures exacerbate and extend drought conditions. There are also the alternate outcomes from climate change – that of increased extreme weather events such as cyclones/hurricanes, snow storms and heavy rainfall and flooding. Three cyclones have been swirling over the island nation of Fiji in the past month and a half, killing at least six people and destroying thousands of homes. Category 2 Cyclone Ana pummelled Fiji on Sunday, following category 5 Cyclone Yasa in December. Just this week, a third cyclone – Bina – was downgraded to a rain depression which is exacerbating flooding in Fiji. The Fijian Government says the extreme weather events should be a climate change wake up call for the rest of the world.

This week, the first major winter storm of 2021 is threatening to dump two feet of snow on New York City and other parts of the mid-Atlantic and Northeast, stopping transportation, shutting down coronavirus vaccination sites and threatening the biggest storm surge since Superstorm Sandy in 2012.

Climate change, global warming, drought and extreme weather events are complex to unpack and understand – teasing out the relationship between warmer temperatures, warming oceans, more moisture in the atmosphere and the impact we humans have.

Understanding the risks ahead for us to ensure water security requires considering the entire landscape of terrestrial water storage – not just the rivers, but also the water stored in soils, groundwater, snowpack, forest canopies, wetlands, lakes and reservoirs. As citizens of the planet, our respect for water and optimising its use and maximising its storage, play a significant role in our future water security.

Rainwater harvesting is critical in Australia’s volatile climate. When it rains, we should be prepared, and harvest and store every drop of rainwater.