A rain dance from September results in floods in March 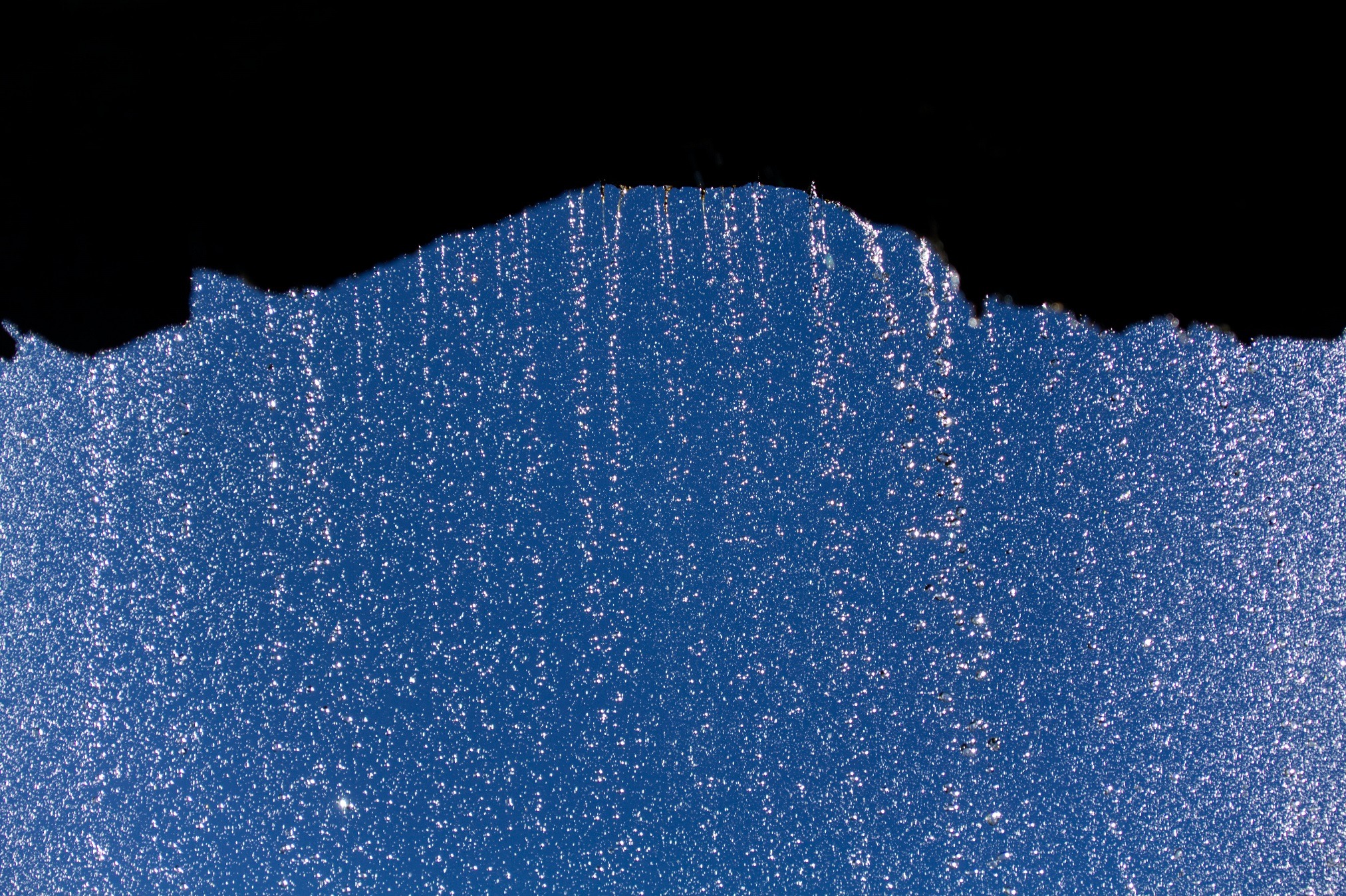 In the land of extreme weather, Aussies are used to the driest of dry and the wettest of wet, particularly in recent years where we have seen a series of extreme weather events in succession. It is safe to say that no one will forget the bushfires of the summer 2019-2020. The fires were an extreme weather event caused by a combination of factors, but most notably the year prior to the fires, 2019, was Australia’s driest year on record.

Wind forward to March 2021, and there is a one-in-50-year rainfall event on Australia’s east coast resulting in catastrophic flooding that sadly killed two people and forced 24,000 people to evacuate from their homes. The rain was so intense that the road between Sydney and Brisbane was cut off in numerous locations. The material damage is reflected in the steep insurance claims – $610 million.

The torrential rain dumped water over the NSW Mid North Coast and caused havoc when it found its way into the already full rivers of the Hawkesbury, Colo, Hastings, Manning, Nambucca and Clarence. The Port Macquarie area was badly affected, with the township of Yarras receiving 1103 millimetres of rain during the month of March – the town’s wettest month on record. Whilst the township of Bowraville, recorded 125 millimetres of rain in one hour.

There was nothing stopping the wet weather system in its tracks down the NSW east coast. Dams were overcapacity and overflowing, and soil that had been cracking dry for years was drenched and sodden. The Warragamba Dam in Sydney had been alarmingly empty for a very long time but had recently been replenished to 97.5 per cent with water from normal rainfall. The torrential rain filled the dam with more water resulting in flooding of nearby areas. Sydney’s Castle Hill received 166 millimetres of rain in one day mid-March. That is a record for a single day in March. The same day, Faulconbridge in the Blue Mountains received 145 millimetres and recorded its wettest day in March since 1942.

Whilst the wet weather and flooding may seem random, the origin of the wild weather can be traced back all the way to September when the Bureau of Meteorology declared the arrival of the La Niña weather pattern.

Australia’s weather is the result of a complex interplay between several elements. As one of the world’s strongest climate drivers, La Niña warms ocean temperatures in the western Pacific, leading to increased rainfall in northern and eastern Australia. Following years of drought and hot summers, last summer was 29 per cent wetter than an average summer. The rain was welcome after years of drought but on this occasion the weather systems, with the climate driver La Niña fuelling on the events, eventuated in an extreme flooding catastrophe.

La Niña is known to cause destruction, as was the case during two of the three wettest years of Australia, 1974 and 2010. During these times, La Niña caused devastating floods, costing lives and causing extensive material damage to people’s homes and livelihood.

La Niña’s visits are difficult to predict but there is one certainty – it will return to Australia again. For now, we can draw a sigh of relief with the departure of La Niña declared late March 2021, leaving behind it a trail of record-breaking statistics. March 2021 was the third wettest month since 1900 and it contributed to the soggiest summer since 2010-2011.

As is evident, Australia’s weather and rainfall is varied, it rarely rains but often pours with long periods of droughts in between. Rainwater harvesting is critical in Australia’s volatile climate with its diverse rainfall patterns and droughts. Water tanks are deployed extensively during these events. In drought, rainwater tanks are essential in capturing and storing water for drinking, farming, agriculture, and a plethora of other uses. In flooding events, water tanks are critical in stormwater systems and water treatment operations.

Curious to see how much water your household uses? Check out Bushmans tank calculator here.