The ongoing drought in Australia: what it means for you, and what you can do about it. 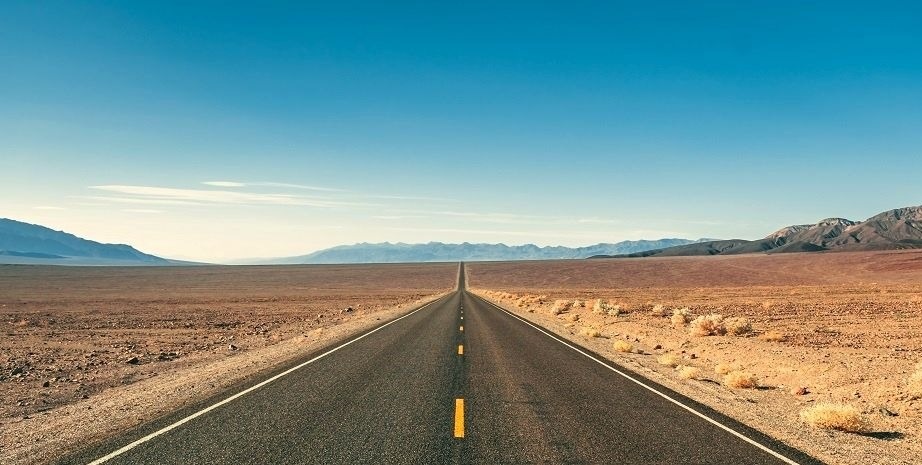 The recent and ongoing drought has been at the top of the agenda for Australians for quite some time now. And for good reason, as large parts of eastern Australia have been in drought conditions for between one to seven years. The effects of droughts are undeniable and have flow on effects on all aspects of life including communities, families and individuals alike.

Our farmers bear the brunt of the effects of the drought, having to face and deal with the bone-dry, infertile earth while watching their livestock struggle daily. Queensland and New South Wales farmers are currently confronted with a drought so severe that some are calling it the worst drought in living memory, with costs of stock feed and transport spiralling.

Farmers often grow their crop to feed their livestock, particularly cattle. The dry earth means that only a limited amount of crop or fodder is being grown. As cattle and other livestock need food and water, farmers must supplement their fodder supply by buying extras. There is a shortage of livestock feed which is putting immense financial pressure on our farmers, their income and livelihood. The effects of the livestock feed shortages are not limited to the farmers but are extending to the export market. The livestock fodder prices are subjected to the dynamic forces of ‘supply and demand’ resulting in higher prices and shortages for exporters and overseas customers.

Currently, 99% of New South Wales is in drought. One farmer from the Riverina region in NSW recently stated, “Water is money, water is farming, water is life”. Water allocations in drought affected areas is an extraordinary issue with far reaching ramifications. For farmers, this question will be one of the most important issues likely to affect the political landscape in the upcoming federal election.

Our farmers are on the front line fighting for their livelihoods whilst trying to grow our food that many take for granted. People living off the land are literally ‘down to earth’ and light years ahead of urbanites in having a true understanding of the consequences faced by the ongoing drought. But not for long. Sydney will be faced with water restrictions if drought conditions do not subside in the next three months as dam levels across 11 dams in Greater Sydney NSW are dwindling at a pace not seen for decades. Sydney Water’s executive drought lead, Catherine Port said, “Over the past 18 months we have seen some of the lowest inflows into catchment dams since before 1940”.

The misconception that droughts only affect rural and regional areas is evident in the latest Sydney Water report. This report found that 62 per cent of Sydney residents were unaware of current drought conditions. To be fair, Sydney has received some rain, sometimes real downpours, which can possibly explain their ignorance.

Sydneysiders are currently using 11 billion litres of water a week and Catherine Port has called for homes and businesses to reduce their usage levels as a first step to save water. The best way to start saving on water is to do a ‘water budget’.

The general statement of ‘saving water’ can be daunting but does not need to be. Here’s a few simple things you can do:

We may think that saving on those drops is merely a drop in the ocean but think again. Bushmans philosophy is that every drop count.

Australia’s livestock feed supplies in precarious position due to drought

Water matters for NSW farmers and they don’t have any