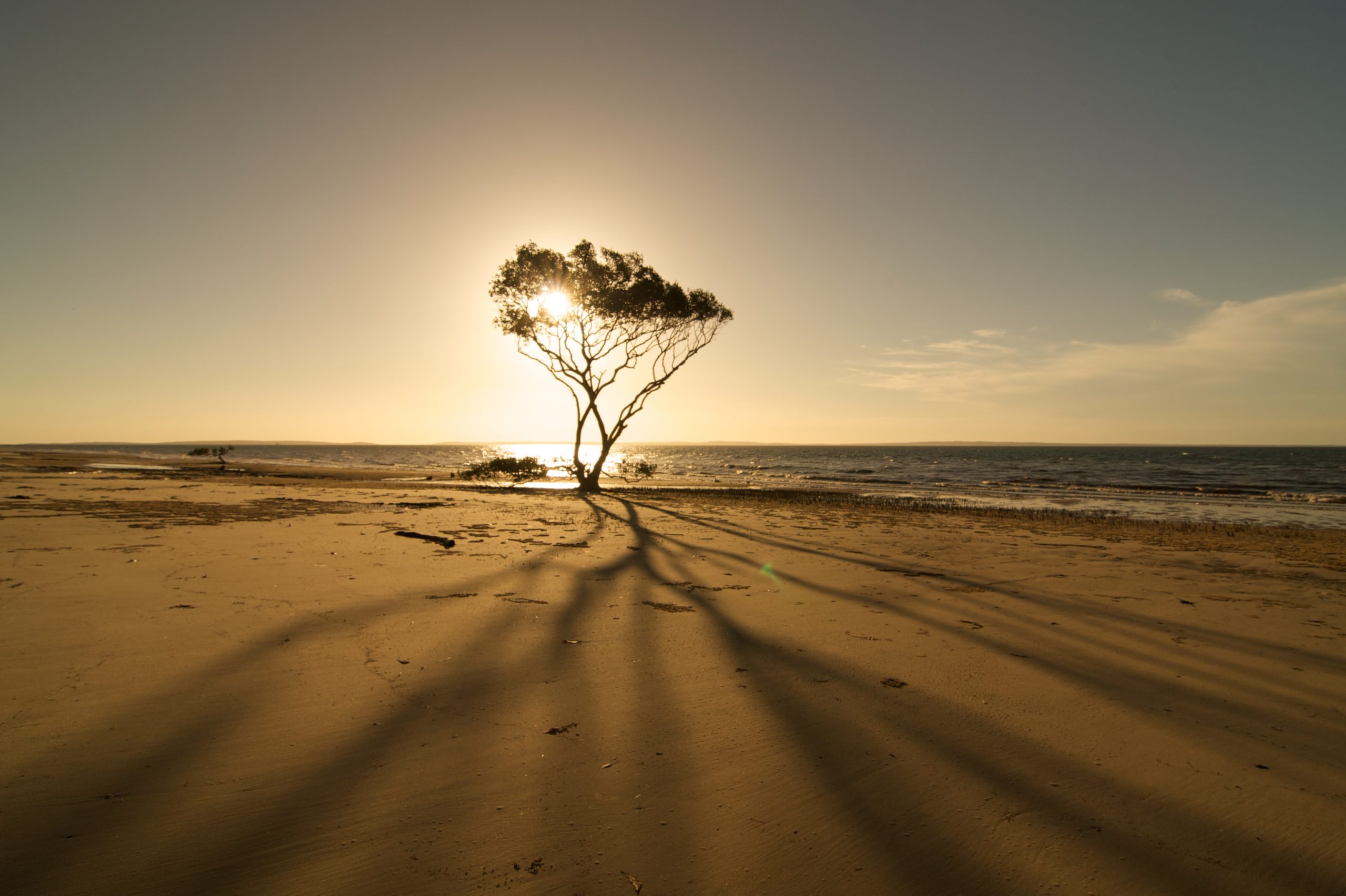 The Australian summer is renowned across the world for its harshness, and beauty. Australia’s seasons are characterised by its extremes of flooding and drought which are common occurrences throughout the country. The sheer size and location of the Australian continent is indicative of the variety that can be expected in weather as the seasons change.

The 2019/2020 summer has come far too soon for many Australians with bushfires and drought plaguing the eastern part of the country. The bushfires still burning across a large part of QLD and NSW are indicators of what’s to come over the following months.

The Bureau of Meteorology has provided an outlook for the summer ahead. In summary, Australia can expect:

You can view interactive climate predictors including indications regarding rainfall and maximum temperature.

There are a number of climatic indicators that can be observed to make predictions to the conditions of the climate in the forthcoming months. The currently strong positive Indian Ocean Dipole (IOD) will weaken, while a negative Southern Annular Mode (SAM) may influence the first half of January before returning to neutral levels. Typically, a positive IOD means below average rainfall for much of central and southern Australia, and warmer than average temperatures for the southern two thirds of Australia. In addition to the natural drivers such as SAM and the IOD, Australian climate patterns are also being influenced by the long-term increasing trend in global air and ocean temperatures.

At times like these, taking steps to ensure the sustainability of your homes heating, cooling, and water usage and efficiency are vitally important. Many families are beginning to opt for measures to protect their homes against the elements. These can include installing solar panels attached to a battery that can provide back-up power in the event of an electricity outage. Other means include installing rainwater tanks that can allow for the harvesting of rainwater during rainfall events.

Bushman Tanks have been manufacturing quality water tanks for over 30 years and have the experience and know-how to ensure their products last under the harsh Australian climate.

To find out more about Bushmans range of quality water tanks, don’t hesitate to call a Bushmans expert on 1800 287 462 or fill out a contact form.